There have been celebrations to mark the beginning of a new year for thousands of years. Sometimes these were simply an opportunity for people to eat, drink and have fun, but in some places the festivities were connected to the land or astronomical events. For example, in Egypt the beginning of the year coincided with when the River Nile flooded, and this normally happened when the star Sirius rose. The Persians and Phoenicians started their new year at the spring equinox (this is around 20 March when the Sun shines more or less directly on the equator and the length of the night and the day are almost the same).

There are a number of strange and interesting New Year's traditions around the world. In Scotland, New Year's Eve is called Hogmanay and 'first footing' remains a popular custom with people visiting friends' and neighbours' houses just after midnight. The first person who visits your house should bring a gift as this will mean good luck. In Spain, it is the custom to eat 12 grapes as the bells sound for midnight on 31 December. One grape is eaten at each sound of the bell and each grape is supposed to bring good luck for each month of the year ahead. In Brazil, Ecuador, Bolivia, Venezuela and some other Central and South American countries, people wear special underwear of different colours on New Year's Eve. Red is supposed to be good for bringing love in the new year, while yellow is supposed to bring money. Out with the old, in with the ne 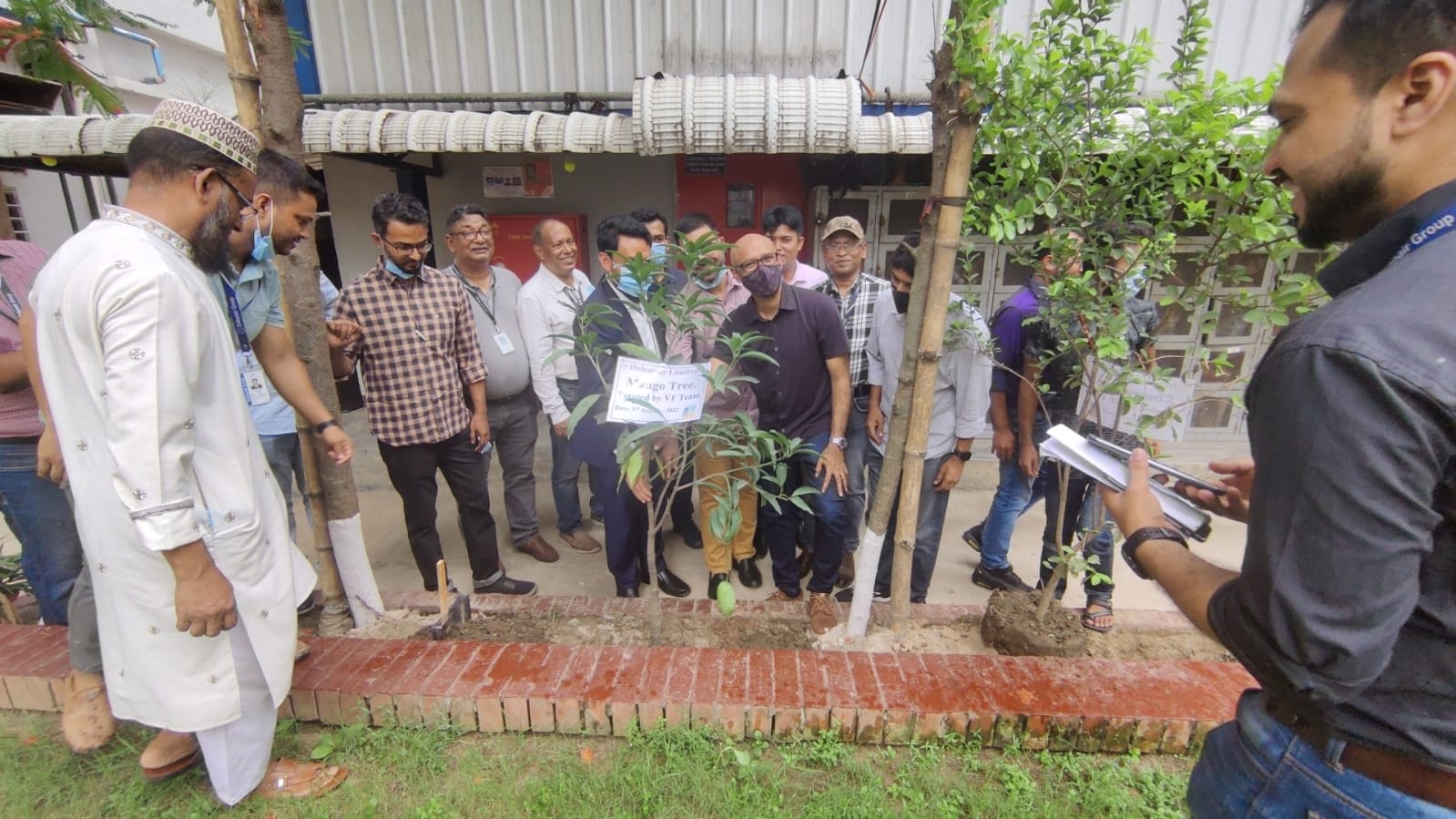 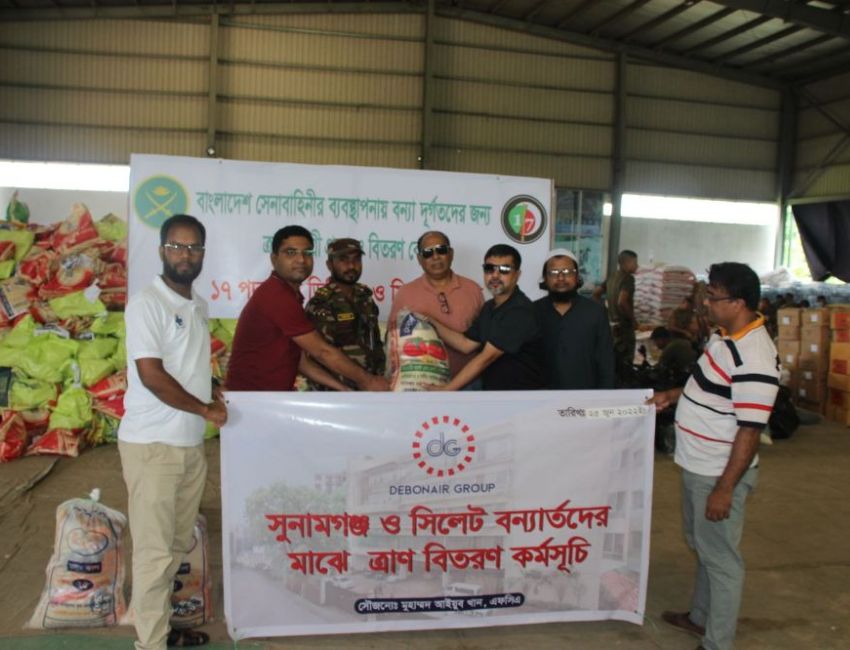 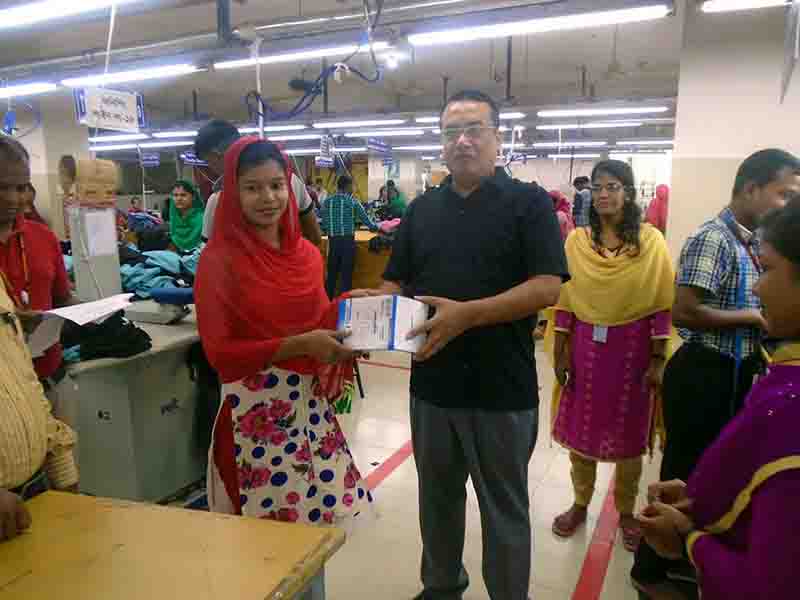 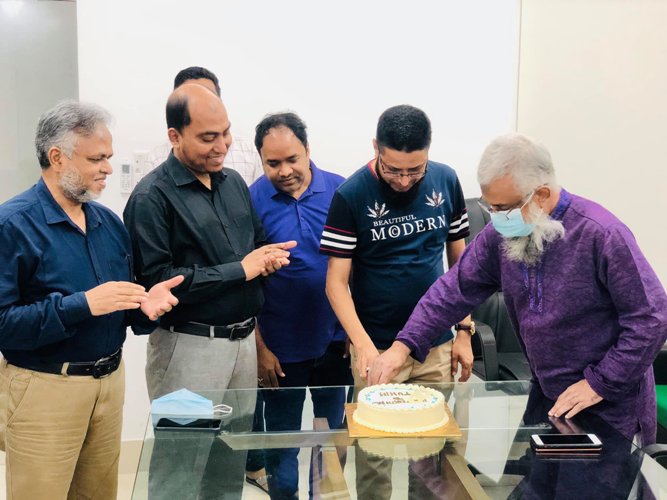 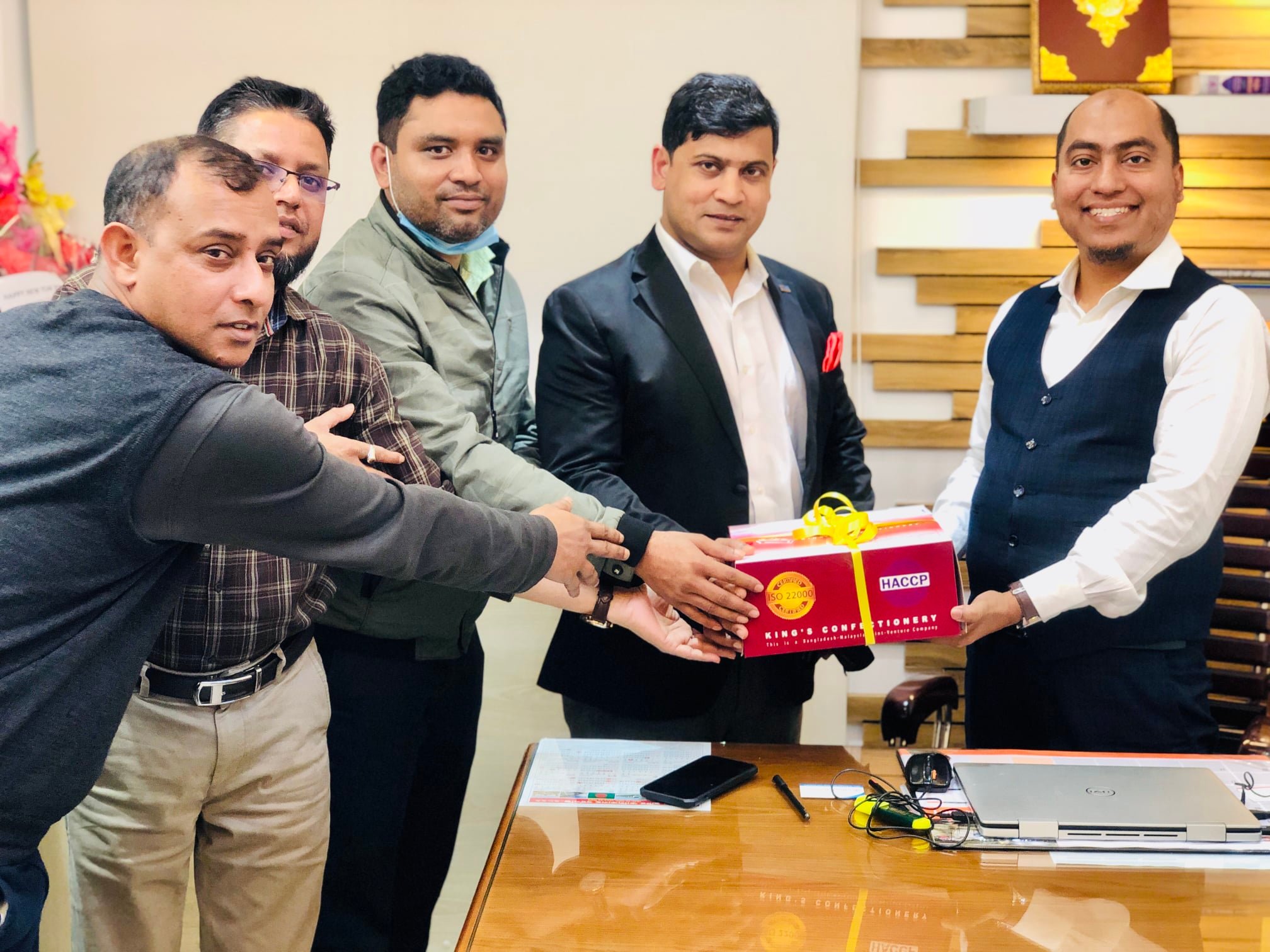